Please Post Your Message To Anna Or Your Condolences For Anna’S Family, Friends, And Loved Ones.

Send a poem or inspirational message. Submit your favorite picture that captures your relationship with Anna. Or post a video message. We are grateful for you. 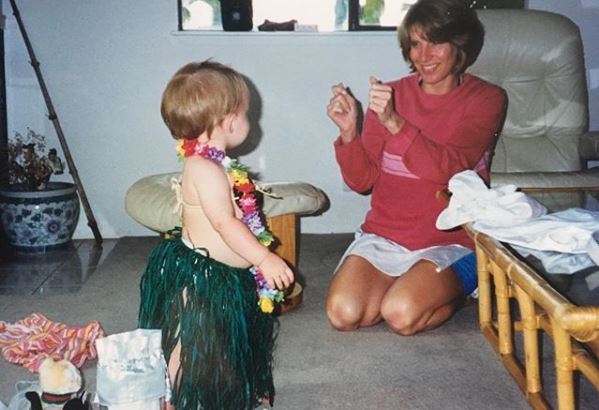 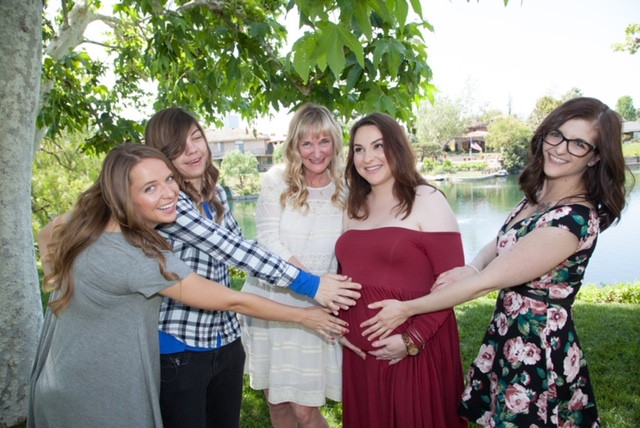 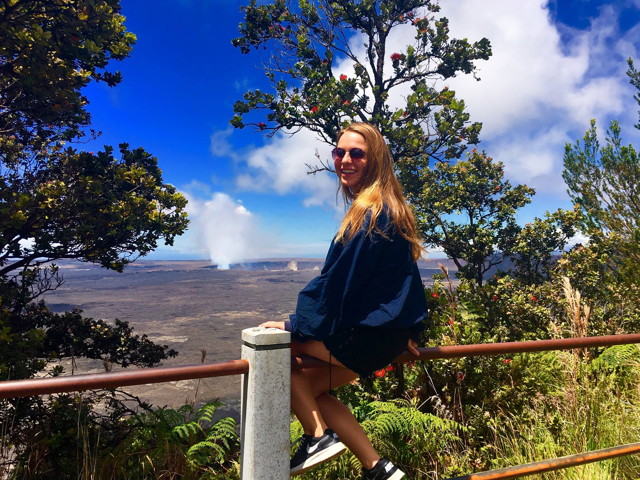 Our thoughts and prayers are with you and your family. We are deeply saddened by this news. We have made a contribution in Anna’s memory at Stand Up for Kids 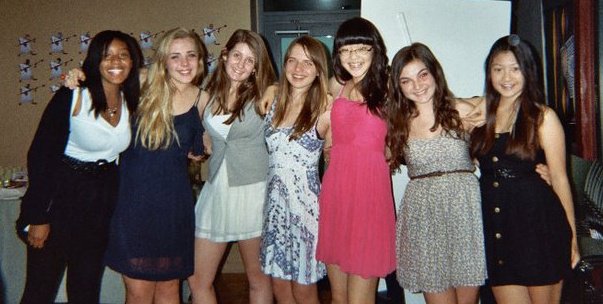 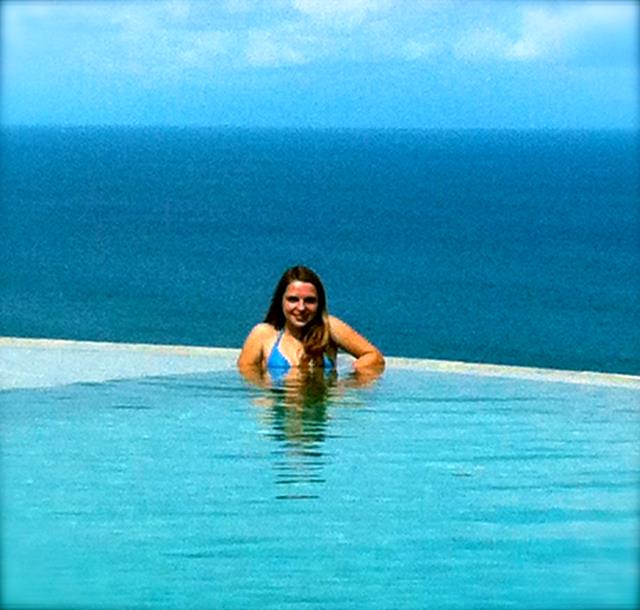 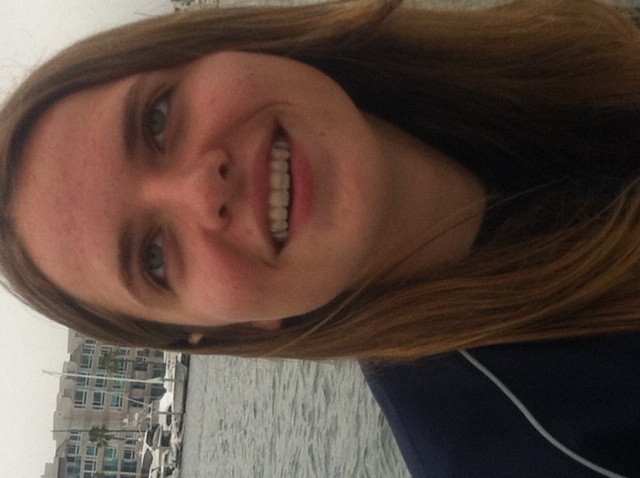 Blessing Anna on her journey. Blessing Kevin, Kathy, extended family and friends who mourn the loss of a dear daughter and friend. May the comfort of Anna’s achievements and personality and the memories of her be a comfort to all those who grieve, ultimately provide peace beyond human understanding. 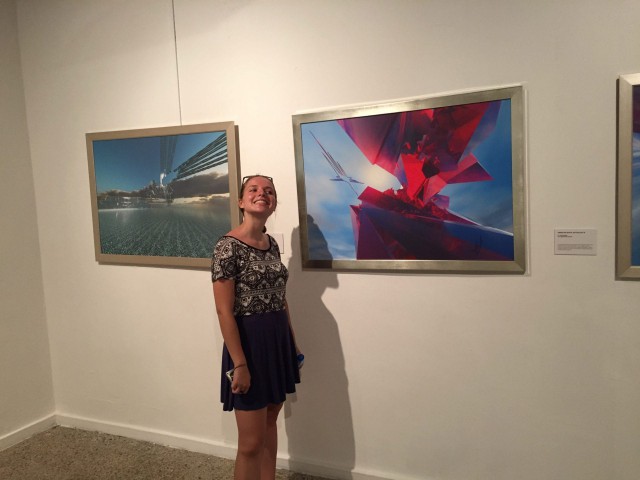 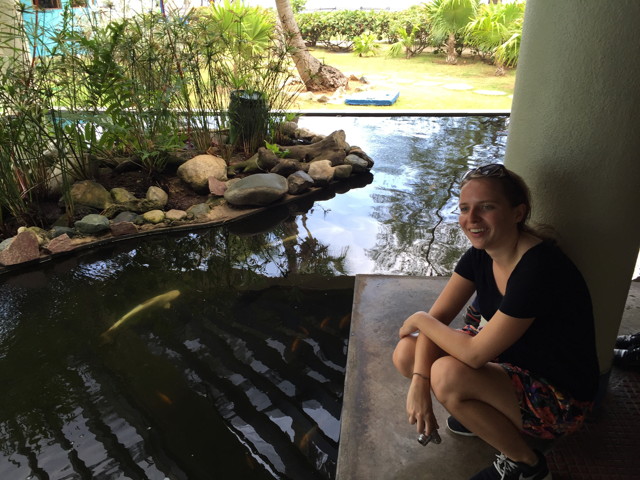 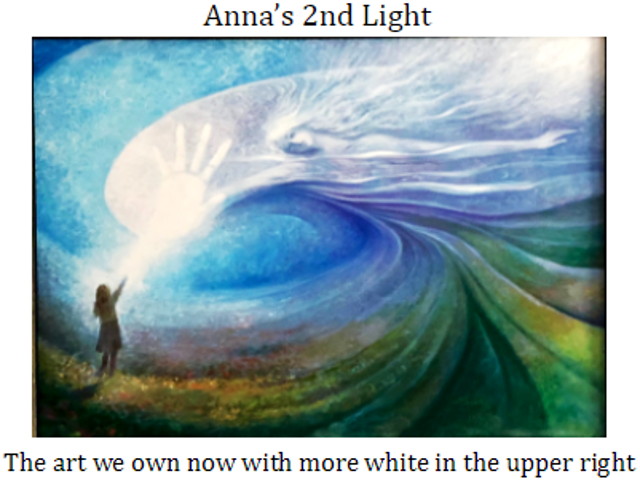 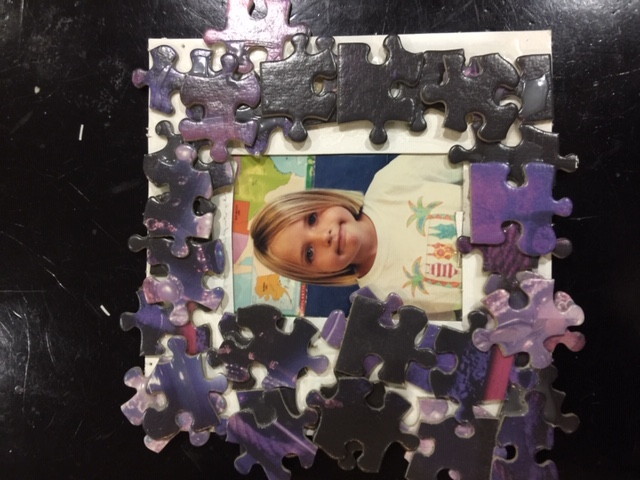 My sincerest condolences to Anna’s family. Thinking of you during this difficult time. 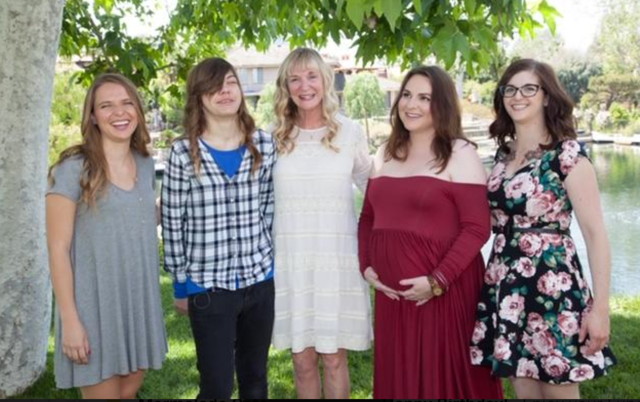 All my love to you. She shines always. 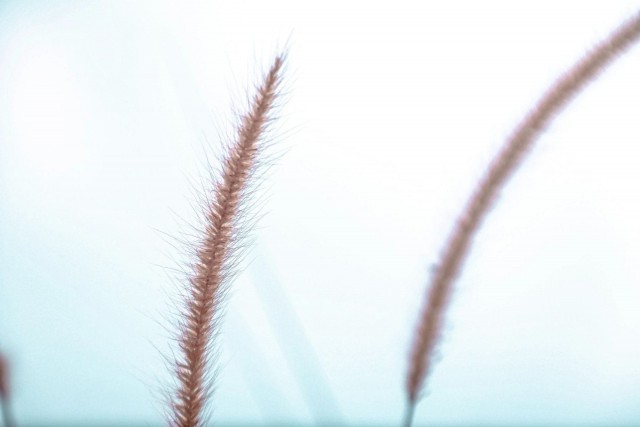 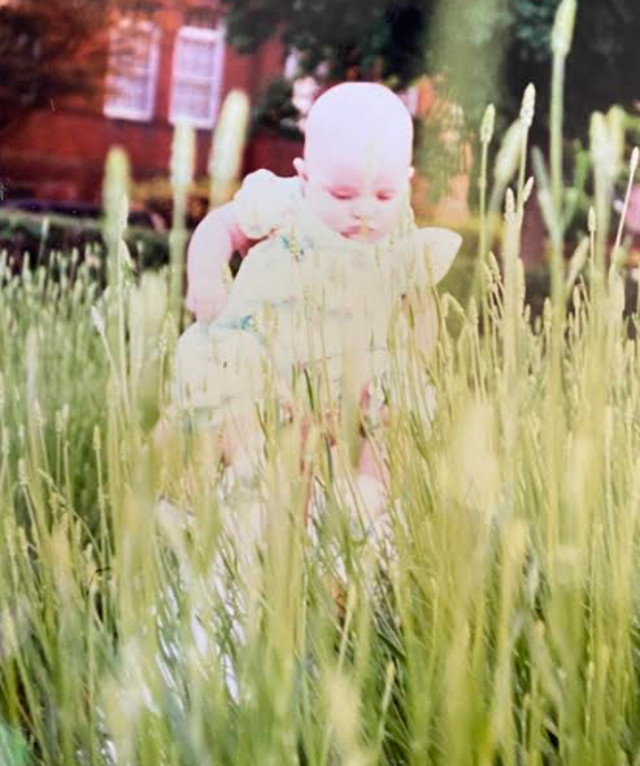 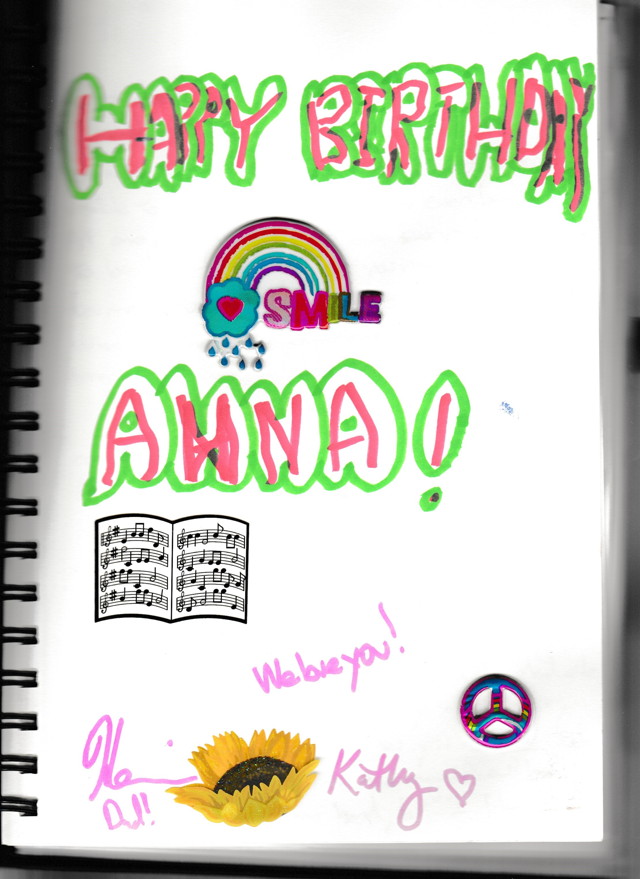 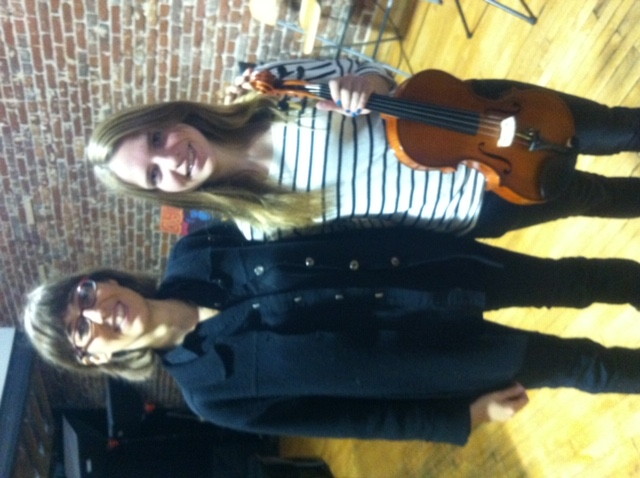 More details about the crash that killed my friends, Anna and Amanda. A senseless, horrible accident. May you both know joy and fulfillment in the life after ours.

Amanda’s accident details. I will not go into the graphic here, just a quick narrative to help all of us understand what happened cause I know a lot of you would like to know.

Two beautiful girls Amanda and Anna went to Puerto Penasco Mexico together for spring break. They were great friends from UCSD. They laughed and danced and had an amazing time. I had given Amanda $500 for the week and told her to enjoy herself. She was so excited.

Wednesday March 28 they left their room in the evening to go get dinner and go to some clubs in the Malecon.

They danced and met two brothers, Carlos and Beni. They were polite nice respectable boys, Carlos was 18 his brother Beni 17. They chatted and the girls mentioned they were going to go to some more clubs. Carlos is the oldest brother of 5 and is a good guy. He had saved up and bought his first car a 2000 Volkswagen Jetta.

He agreed to drive them to another club.

So off they went, and they had a nice time. They drove off to the west to a beach area popular with the younger crowd. It was a few miles west of town down a dirt road. No lights on the road, no signs, no markings and it is a busy road. It is also widely acknowledged to be the most dangerous road in Puerto Peñasco.

The girls got cold and around 10:30 PM they asked the boys if they could take them back to their hotel. Carlos agreed.

They began to drive and as the dirt road turned back into pavement, they got to the area where there have been many many accidents and fatalities. Just in front of the Esmeralda Resort. The police and everyone we talked too agreed this was a horrible section of road and the scene of many tragedies.

They all acknowledged that it was very easy there to find yourself back on the pavement but on the wrong side of the median, in the opposite direction lanes. No markings, no street lights. 10:30 at night, dark.

Carlos, a relatively new driver made that little, understandable, easy mistake. And then the light of the oncoming cars scared him and he swerved and lost control of his car.

A Volkswagen Jetta is no match for a sturdy palm tree.

There was no pain. It was instantaneous. Two new angels in heaven and two boys who were just being polite and friendly to two amazing girls were and are devastated, scarred for life just as we all are.

Was there drinking involved that evening. Yes. Was Carlos intoxicated? Not even close by toxicology reports. Was he being reckless, no. Did he panic when he realized that his simple mistake on a poorly designed piece of road put them all in danger. Yes. Did he react trying to protect the girls and himself and his brother. Yes. Is he sorry and remorseful…beyond belief…we met him…he is crushed and so so sorry. 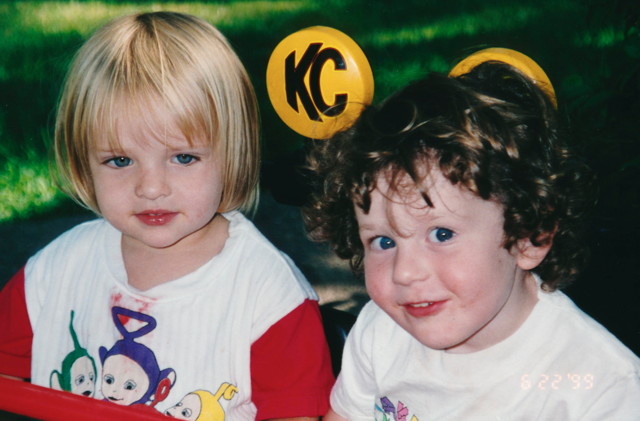 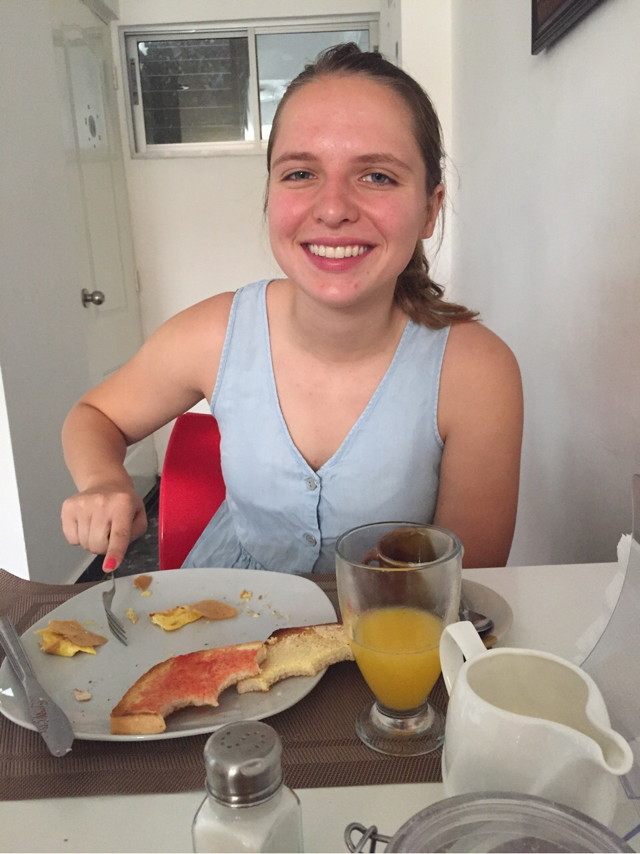 I don’t even know where to start or how to process this news. The world lost a beautiful person this week. The moment I met you, I knew you were special, kind hearted, intelligent, witty, and would make your mark on the world. Your family welcomed both Isabelle and I into your lives and oh what memories we made over the years. Watching the three of you grow and make memories together was such a fun adventure. I was looking forward to catching up with you as we had planned just a few short weeks ago and hearing about all your wonderful accomplishments. Although your time on Earth was cut short… your kind spirit, heart, and smile will live on forever in all the lives you have touched. ❤️ Anna